Gernsbacher’s research has for over 30 years investigated the cognitive and neural mechanisms that underlie human communication. She has published over 150 journal articles and invited chapters. She has authored or edited 10 books, including Language Comprehension as Structure Building (Erlbaum, 1990); the Handbook of Psycholinguistics (Academic Press, 1994; Elsevier, 2006); Coherence in Spontaneous Text (Benjamins, 1995), the Handbook of Discourse Processes (Erlbaum, 2002), and two editions of Psychology and the Real World: Essays Illustrating Fundamental Contributions to Society (Worth, 2010; 2014).

Her research has been funded by the National Institutes of Health, the National Science Foundation, the Department of Defense, the Centers for Disease Control, and several private foundations. 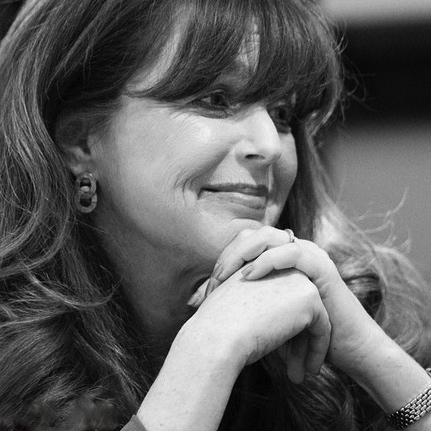